I ball-parked Alexa sales at over 20 million devices total, but in the first quarter of 2018, Google Home outsold Alexa 3.1 million to 2.5 million according to Fortune.com.

Why are Google Home sales increasing? According to BGR.com, “Google has the advantage of a tremendous user base tied to Google software products…operators and retailers tend to prioritize Google’s speakers over Amazon.” 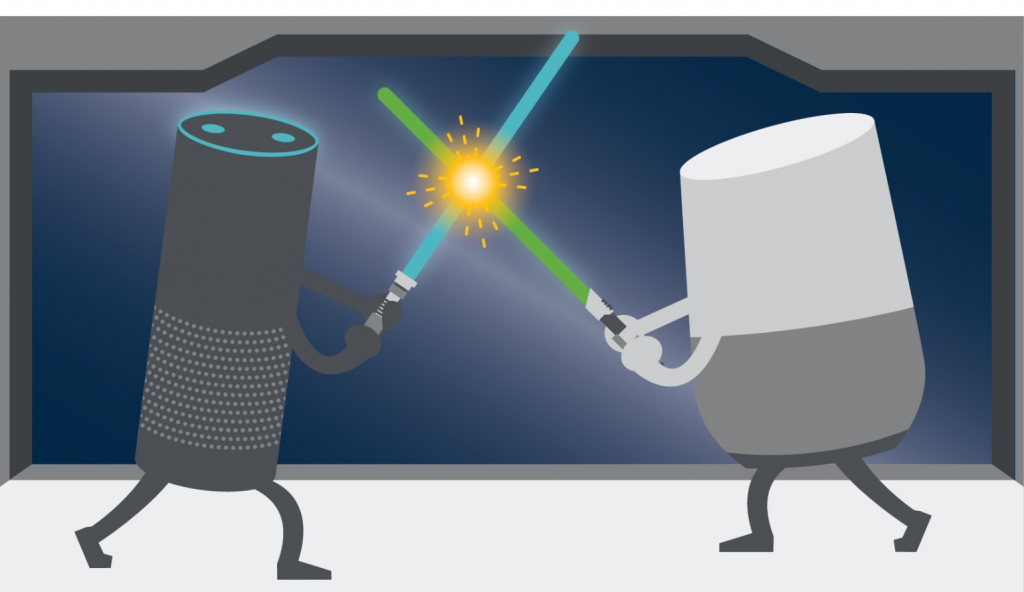 Most (if not all) developers first create their app in iOS for the App store, and then create a similar app for Android. The same could be said for Google Home and Alexa.

How does this work for voice assistants?

Google has a separate set of protocols and processes for Google Home development, similar but different to the Alexa Skill dev process. First of all, Alexa has Skills, Google Home has Actions.

Pre-requisites to creating your first Action on Google:

Embrace the command line. If you’re a drag-and-drop GUI person, it’s never too late to learn. Check out YouTube tutorials to get familiar with how command lines work, and what a wonderful gift they truly are. All kidding aside, there are only a few terminal commands you need to know for Google Home app development. For folks who are comfortable with command line interfaces, you’ll love how fast and easy it is to develop and test Google Home Actions with CLI. 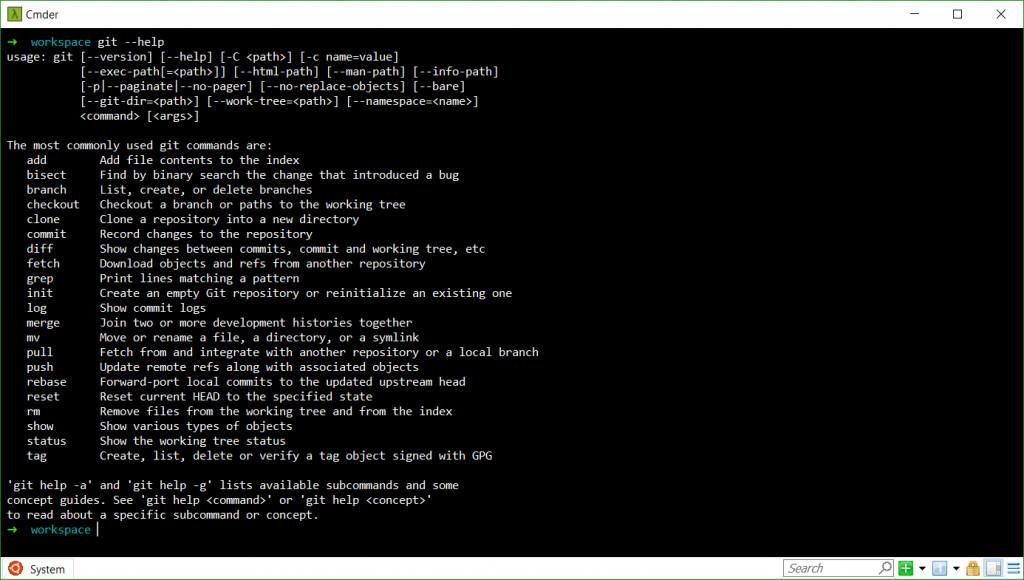 While Alexa Skills require accounts into 2 entities (AWS and Amazon Developer), Google only requires that you have Google Developer account. And you can use your existing Gmail account to set it up. Go to: https://developers.google.com/ and login as you would to your Gmail account.

Start by going to https://developers.google.com/actions/dialogflow/first-app and following the tutorial to create your first Google Home Action. Essentially, you’ll learn how Dialogflow works with the Actions Console, and how to test your Google Action in the Simulator. But the functionality you’ll learn is pretty limited to canned interactions. 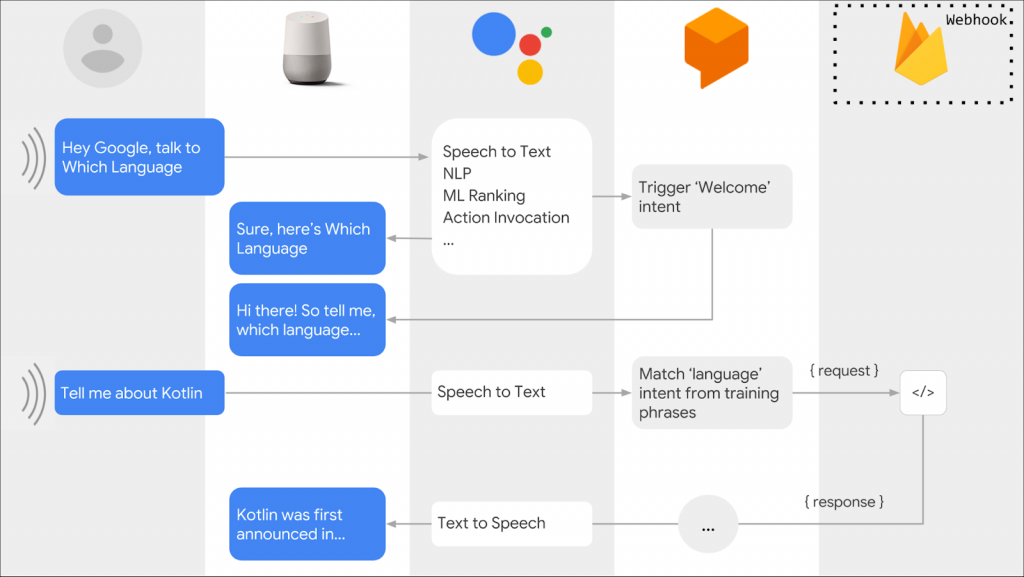 In order to create Google Actions that can interface with an API or a database, you’ll need to enable / install the Firebase by opening a terminal (on a Mac) or Command Line and install Firebase. Step-by-Step instructions can be found here.

Now that you’re done with setup and a basic tutorial, I suggest downloading a few samples from Google’s GitHub page, but check out the front end list of projects (that link to GitHub) here first. My personal favorite was Number Genie. Check it out.

As I mentioned earlier, CLI commands make deploying code significantly faster. When you update your code in Google, to deploy and test it, you simply need to enter:

Like magic, all of the code is uploaded and ready for your next round of testing.

What will this cost me? I can honestly say that I haven’t been charged a penny for my Google Actions. Google has a program similar to Amazon that provides $200 of Google Cloud Services per month once your first Action is approved. Check out more info about the Google Assistant Developer Community program here. Even if you don’t have an approved Action, Google offers generous free tiers of service as well.

Can I convert a Skill I created for Alexa and submit it for Google Home?

Still wondering what the heck a Google Action is? Check out my Google Home & Alexa demo on YouTube below.